Eastern Bluebird populations fell in the early twentieth century as aggressive introduced species such as European Starlings and House Sparrows made available nest holes increasingly difficult for bluebirds to hold on to. In the 1960s and 1970s establishment of bluebird trails and other nest box campaigns alleviated much of this competition, especially after people began using nest boxes designed to keep out the larger European Starling. Eastern Bluebird numbers have been recovering since.

Thanks to Ron Stojek and Bill Keener for putting our boxes around the gardens!

The gardens are lovely this summer,  Walk under a canopy of tall trees to the various garden club plots to see a variety of garden treasures. 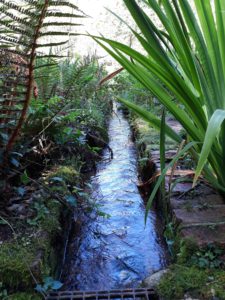 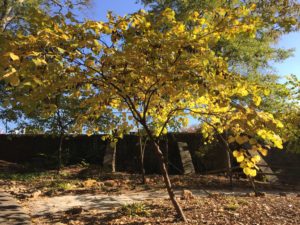 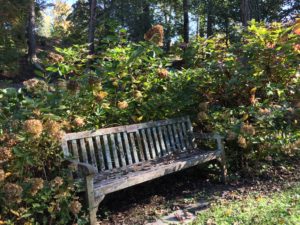 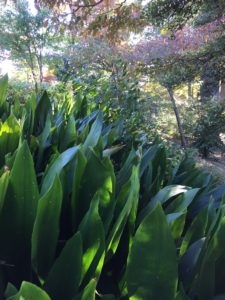